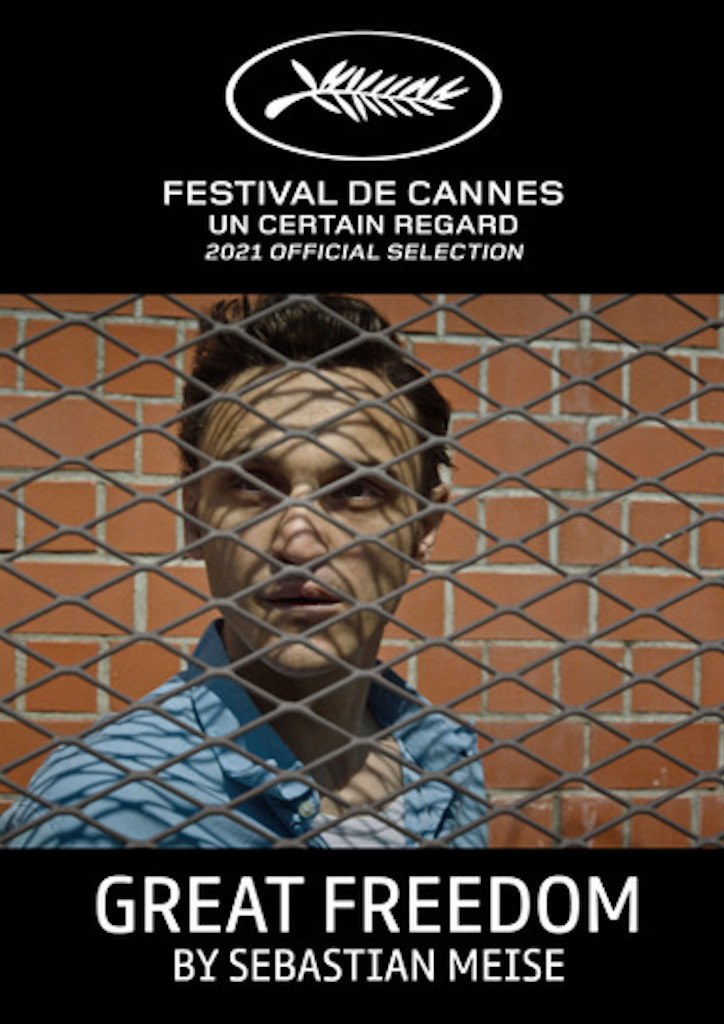 In postwar Germany, Hans is imprisoned again and again for being homosexual. Due to the paragraph 175, his desire for freedom is systematically destroyed. The one steady relationship in his life becomes his long time cell mate, Viktor, a convicted murderer. What starts in revulsion grows to something called love.

Sebastian Meise studied Painting and Philosophy in Vienna, London and New York before he started to study Directing under Michael Haneke at the Vienna Film Academy. He has so far directed numerous short films which have gained him international recognition. His first feature film, STILL LIFE, was premiered in San Sebastian and has won several awards, including the Grand Diagonale Prize for Best Austrian Feature Film. His documentary film OUTING premiered at the Hot Docs Festival in Toronto. He is currently working on his new feature film GREAT FREEDOM. 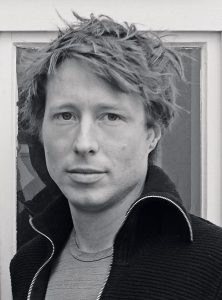