IN SEARCH OF LOST TIME 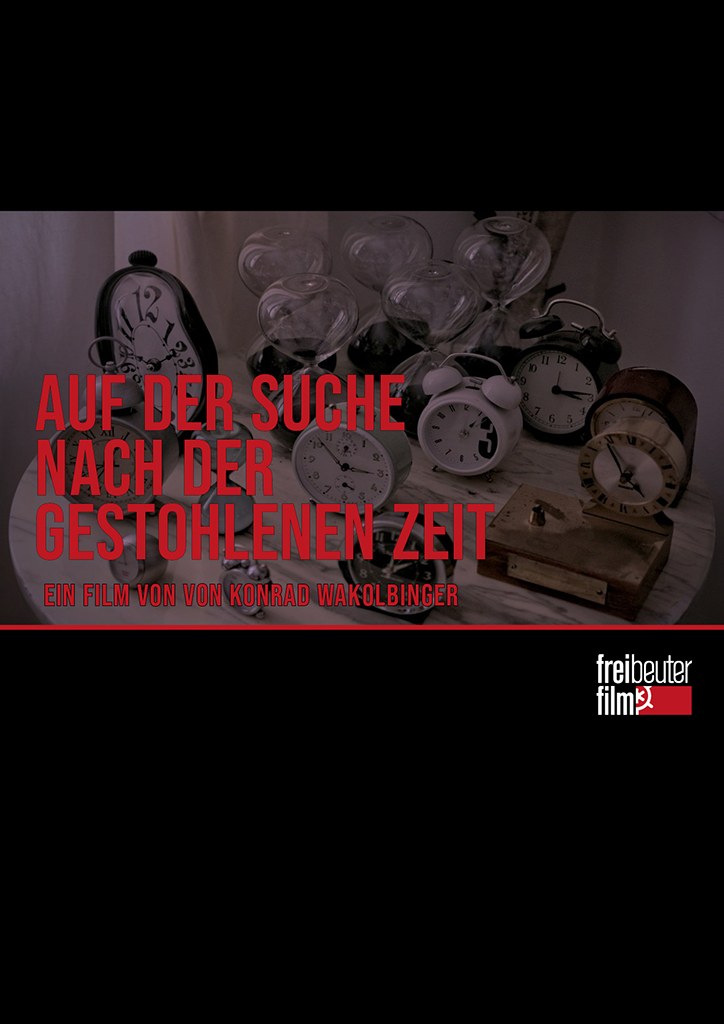 How have our modern concepts of working hours and temporality developed in mutual interaction since the Middle Ages? The idea that “time is money” is both ever-present and unquestioned. The film discusses how and why this formula has become so powerful, and what it does to us as individuals and as a society. 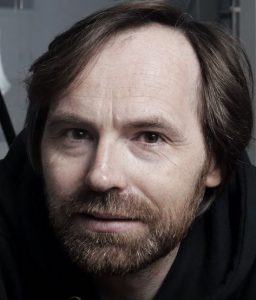 Born in 1969 in Wegscheid/Germany, lives and works in Vienna.
Attended trainings in Logistics, studied journalism and psychology.
Documentarist and location scout since 2003.
His last documentary “We are the mutants” attended several renowned film festivals.