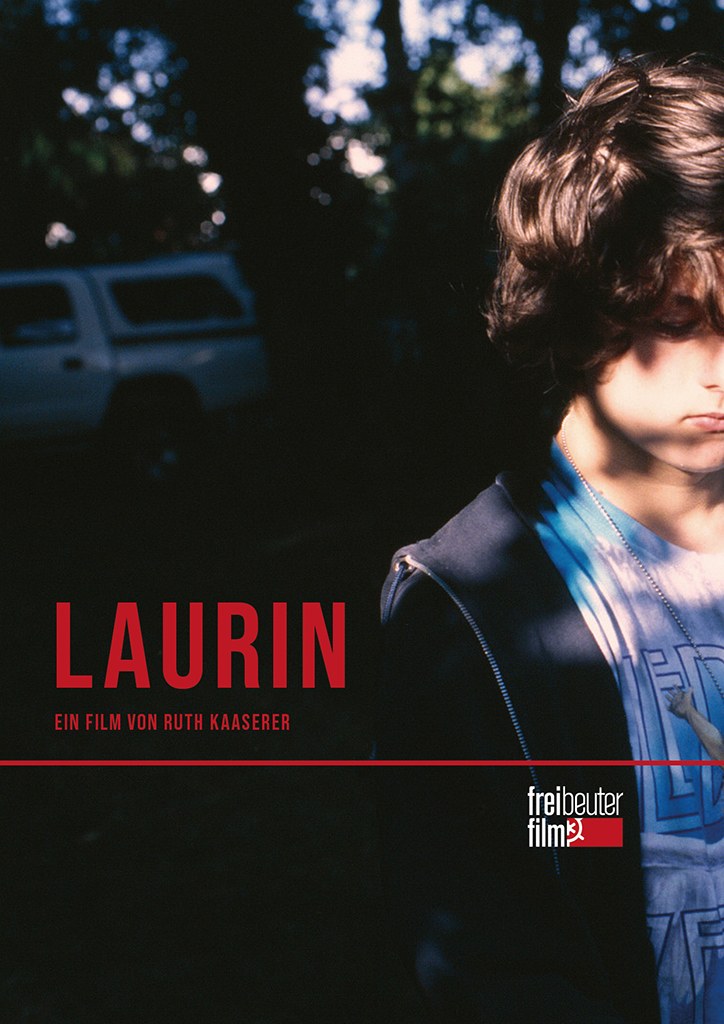 Fourteen year old Laurin is different from other teenagers. He has a hard time connecting with his peers. When his family moves to the countryside he experiences difficulties fitting in at his new school and finding friends. After a traumatic hospitalisation in a closed psychiatric ward Laurin runs away and hides in the woods. Along the way he meets Sami, a young refugee.
Their budding friendship helps him to overcome his isolation. 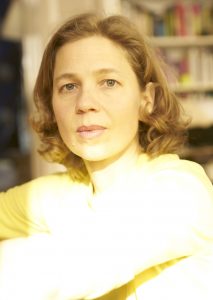 Ruth Kaaserer, originally from Kitzbühel, Austria, grew up in Munich and studied sculpture at the Academy of Fine Arts in Vienna. She has received numerous grants for her work as an artist from the Austrian Arts Council including residencies in London, Paris, Beijing, Chicago and New York. In the US she also filmed her first feature-length documentary
“Tough Cookies”. For her film “Gwendolyn” about retired anthropologist and active weight lifter Gwendolyn Leick from London, she received the Viennale Mehrwert Film-Award 2017 and the Franz-Grabner-Award 2018.