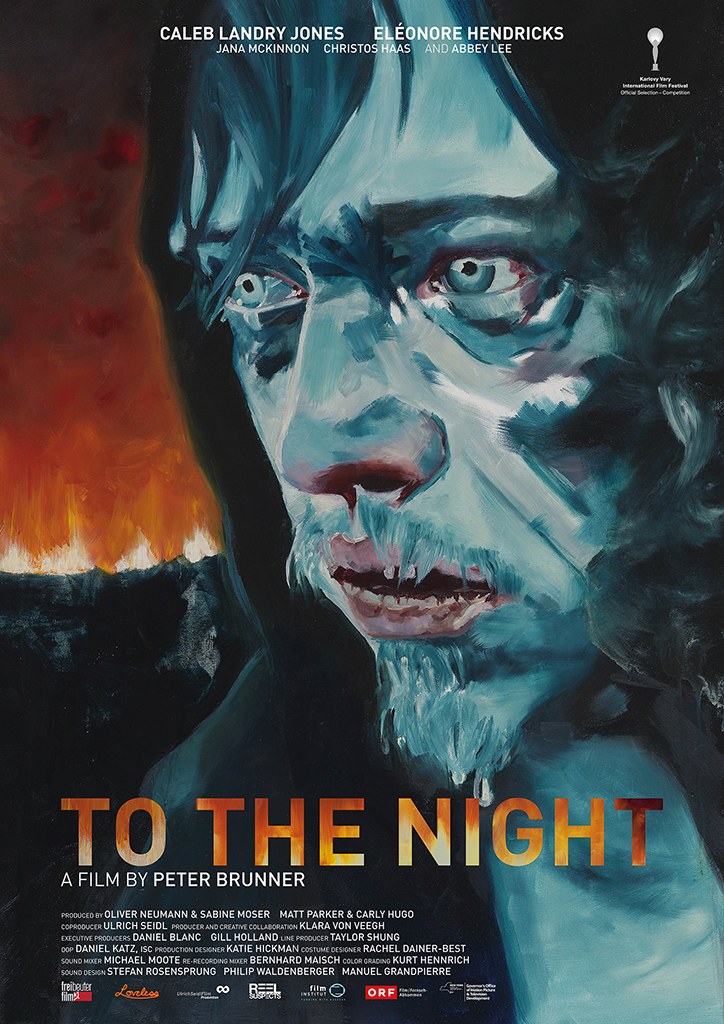 Norman, the sole survivor of a tragic fire accident when he was just a child, has been struggling with a lingering feeling of guilt all his life. Together with his girlfriend Penelope and his baby son, Norman tries to forge a new life. Norman’s memory is reignited one night and he sets off on an unparalleled quest, following a trail of flames whose powers shall now heal him. 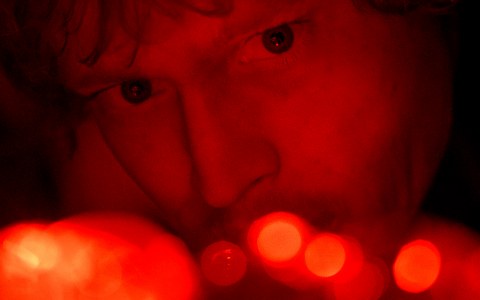 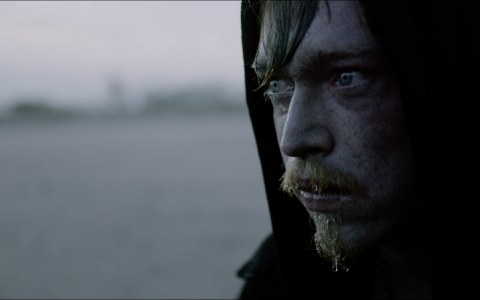 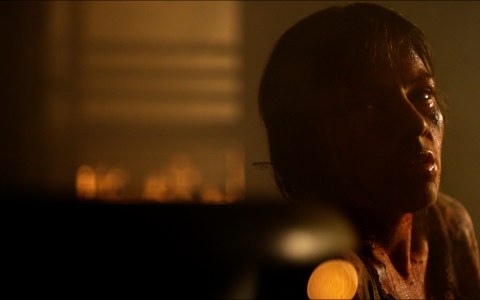 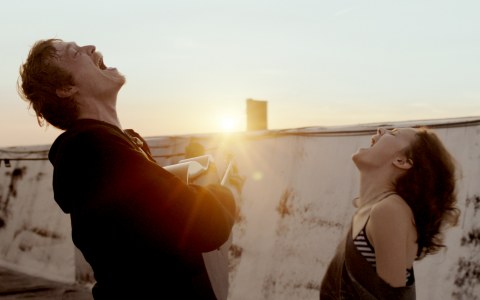 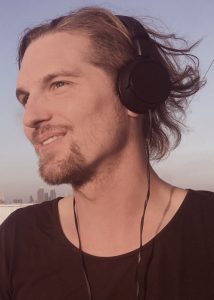 Peter Brunner is a Vienna-based filmmaker and musician (Cardiochaos). The son of a psychoanalyst and a painting therapist is a former student of Michael Haneke at the Vienna Film Academy. His work includes short films and music videos, which screened at international festivals all over the world, as well as the feature Sickness of the Youth, which he directed together with fellow students and in which he played the leading role. His feature film debut My Blind Heart premiered at Slamdance Film Festival and in the Tiger Competition at IFF Rotterdam 2014 and has won several awards at international film festivals, including a nomination for the Golden Frog at Camerimage Film Festival.
FILMOGRAPHY (SELECTION)
2018 – To the Night – Feature Film