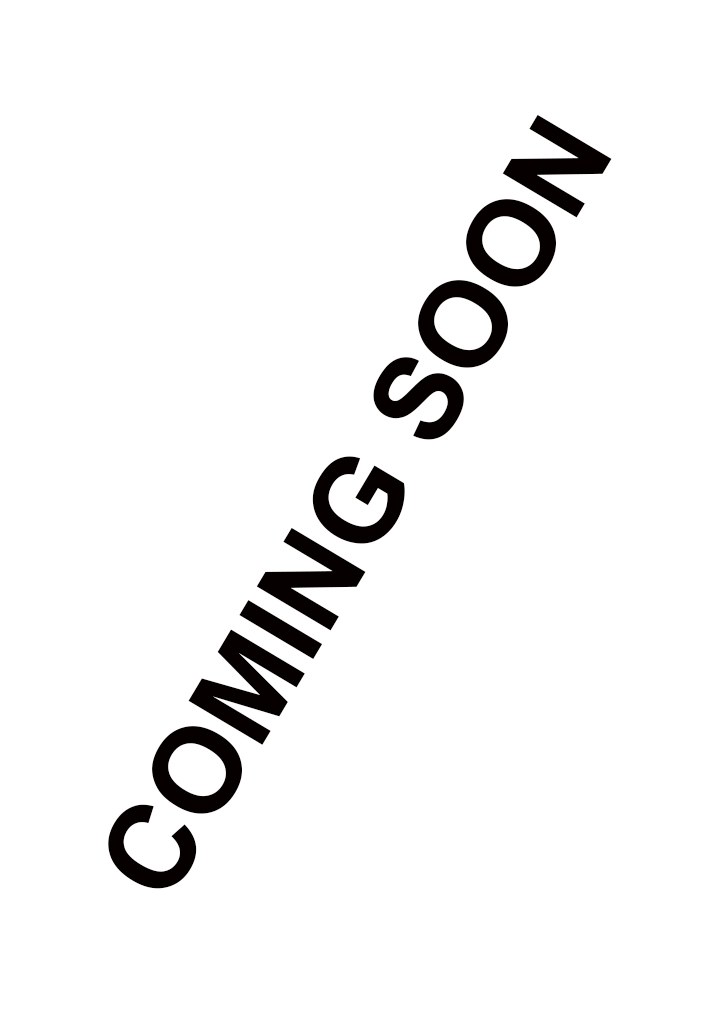 To investigate how the role of househusband is understood in modern society I meet a number of old friends and acquaintances. What effect has the concept of househusband had on our lives? And how can these experiences be applied, to the smallest possible space of the family and to the larger space of society? An investigation on film that proceeds from my personal experience as a househusband. 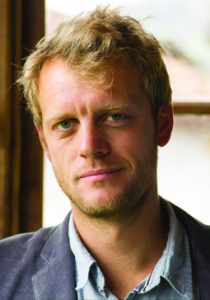