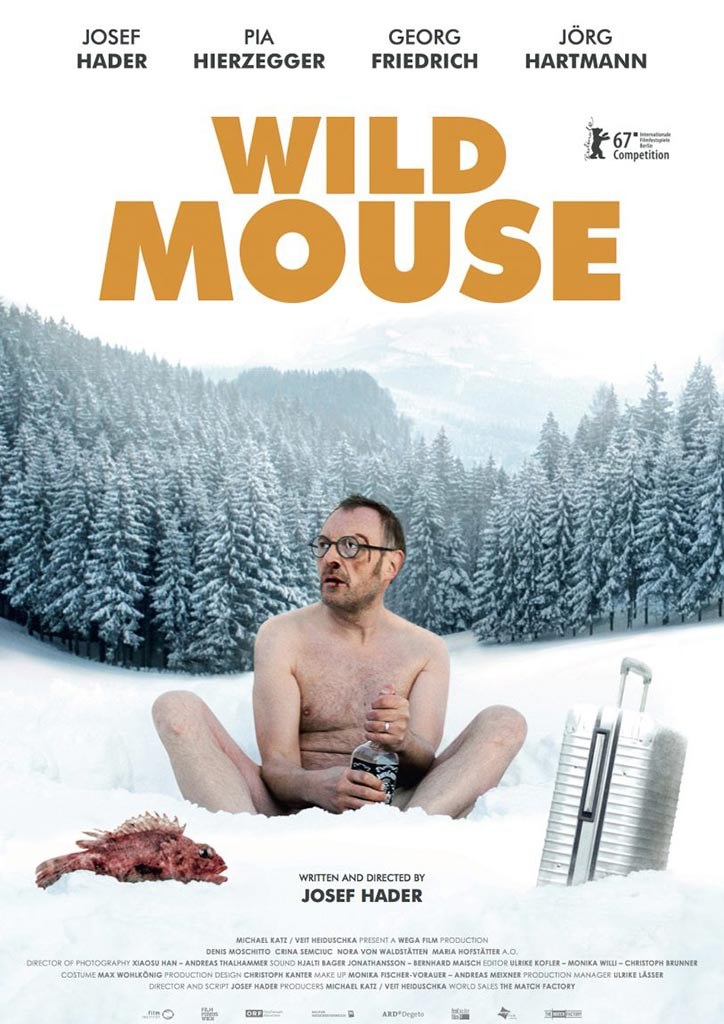 Kings should be treated courteously! At least, that’s what famous music critic Georg (Josef Hader) thinks. But he finds himself counting pennies when his chief editor (Jörg Hartmann)
sud- denly fires him from the Viennese newspaper for which he has been writing for decades. While keeping his dismissal a secret from his psychotherapist wife Johanna (Pia Hierzegger), whose mind is occupied solely by getting pregnant, Georg begins to plot his revenge. He is aided by old school friend Erich (Georg Friedrich), and in return the newly liberated Georg helps him repair a rundown rollercoaster in Vienna’s Prater Park. Georg’s nightly campaigns against his former boss start with small acts of vandalism. They soon escalate to extremes, and Georg‘s tame, bourgeois life gets completely out of hand… 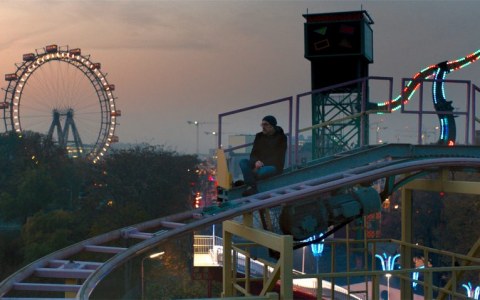 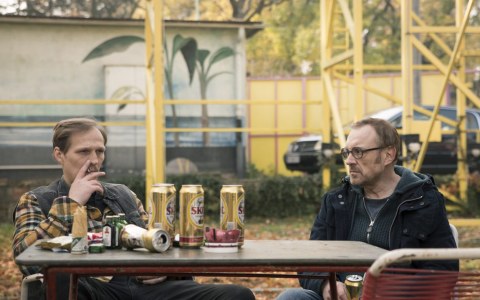 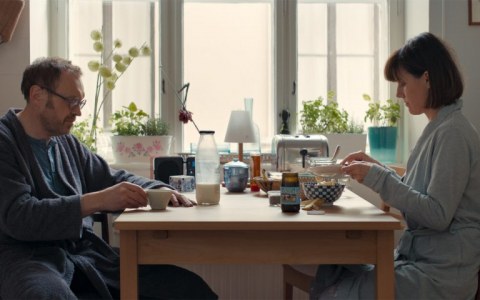 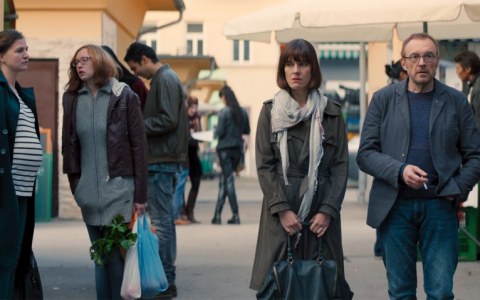 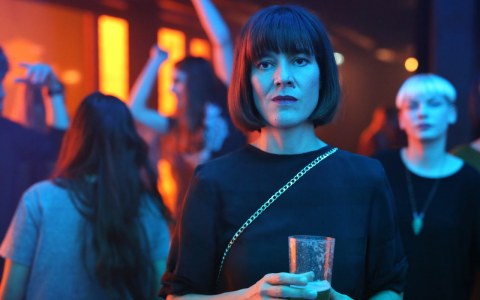 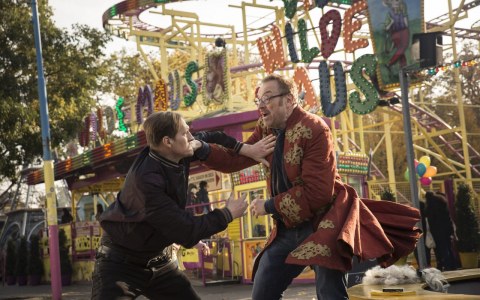 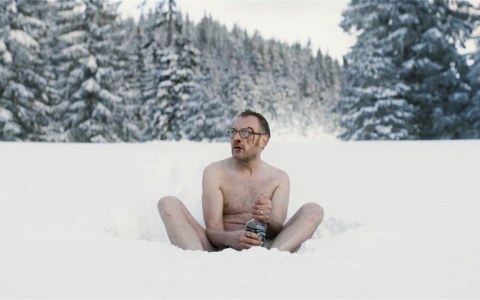 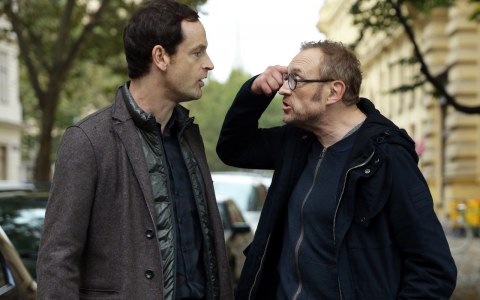 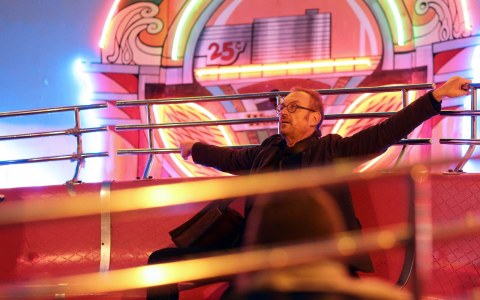 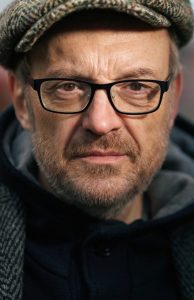 In recent decades, Josef Hader, born in 1962 in Waldhausen (Upper Austria), has won over audiences across the entire Ger- man-speaking world as a cabaret artist, collecting all of the most prestigious cabaret awards.

He lay the foundations for a career in film in 1993 with his screenplay for INDIA, which he co-wrote together with director Paul Harather. The film won multiple awards, including the Max Ophüls Prize, and is considered one of Austria’s most well- known and successful films. In 2000 Josef Hader won the Best Actor Award at the Locarno International Film Festival for his role in HOLD-UP by Florian Flicker.

Hader continues to limit his film and television roles to a small number of projects, usually preferring productions where he also has the opportunity to be involved in writing the screenplay. In 2000 he not only took on the role of Simon Brenner, the hero of Wolf Haas’ series of novels, for the first time in the film COME, SWEET DEATH (a performance which continues to earn him growing cult status), he also went on to co-write all four Brenner adaptations (SILENTIUM (2004), THE BONE MAN (2009) and, more recently, LIFE ETERNAL (2015)), together with director Wolf- gang Murnberger and the author himself, Wolf Haas.

In 2009 he was awarded the Deutscher Fernsehpreis (German Television Award) and, in 2010, the Adolf Grimme Prize for the TV film ‘Half a Life’ by Nikolaus Leytner. Most recently, Josef Ha- der could be seen alongside Axel Prahl, Devid Striesow and Rob- ert Stadlober in DER BAU, an adaptation of a Kafka novel direct- ed by Oscar winner Jochen Alexander Freydank. In 2016 Hader impressed as Stefan Zweig in a biopic that has already garnered much attention, won many awards and is currently Austria’s contender for best foreign language film at the Oscars, STEFAN ZWEIG: FAREWELL TO EUROPE (directed by Maria Schrader).

In WILD MOUSE, he is not only listed as scriptwriter and lead actor: this production also marks his directorial debut.