WHEN IT RAINS IN VIENNA 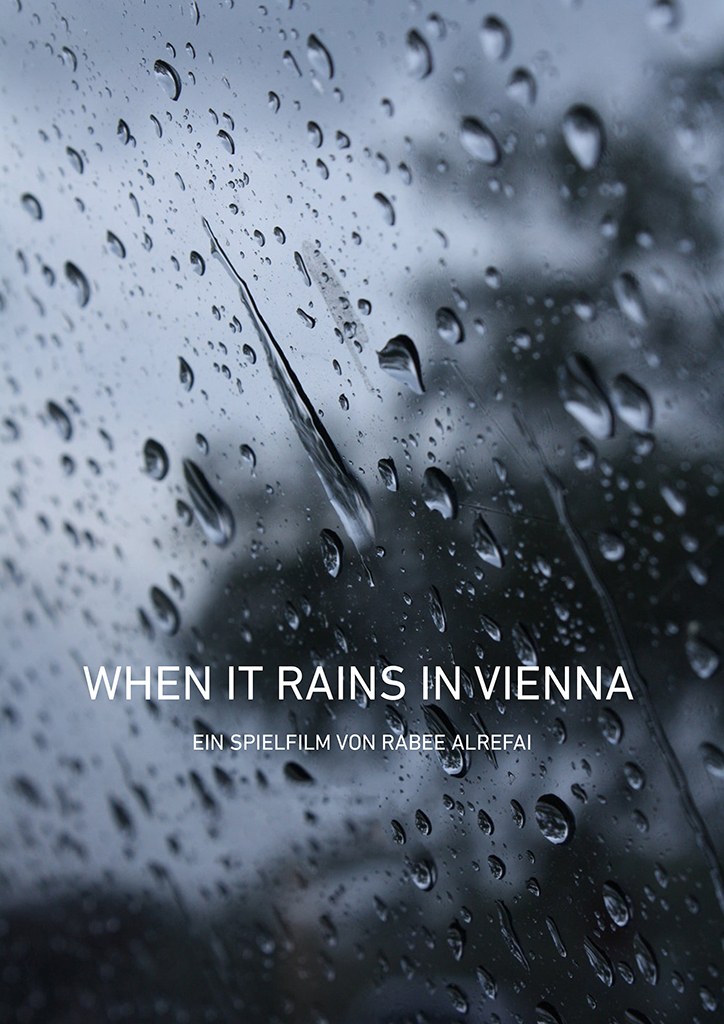 Impacted by his painful experience in a detention center in Damascus, a Syrian refugee is unable to integrate into the Austrian society,
making his family life unbearable and involving himself in the business of radical islamic groups. 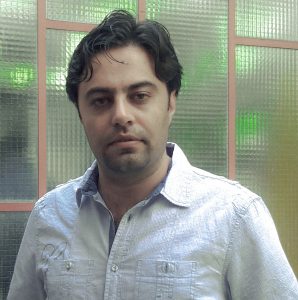 Born in Daraa, Syria 1983.
Studied medicine at the university of Damascus and graduated in 2008.
Then he started working as a general surgeon until 2015 and left Syria because of the war.
In addition to his work as a doctor, he had always the dream of becoming a scenarist.
In 2008 he started to write his first scripts for TV series and documentaries.
FILMOGRAPHY
2008 –  Spot light (Co-Author) – TV series