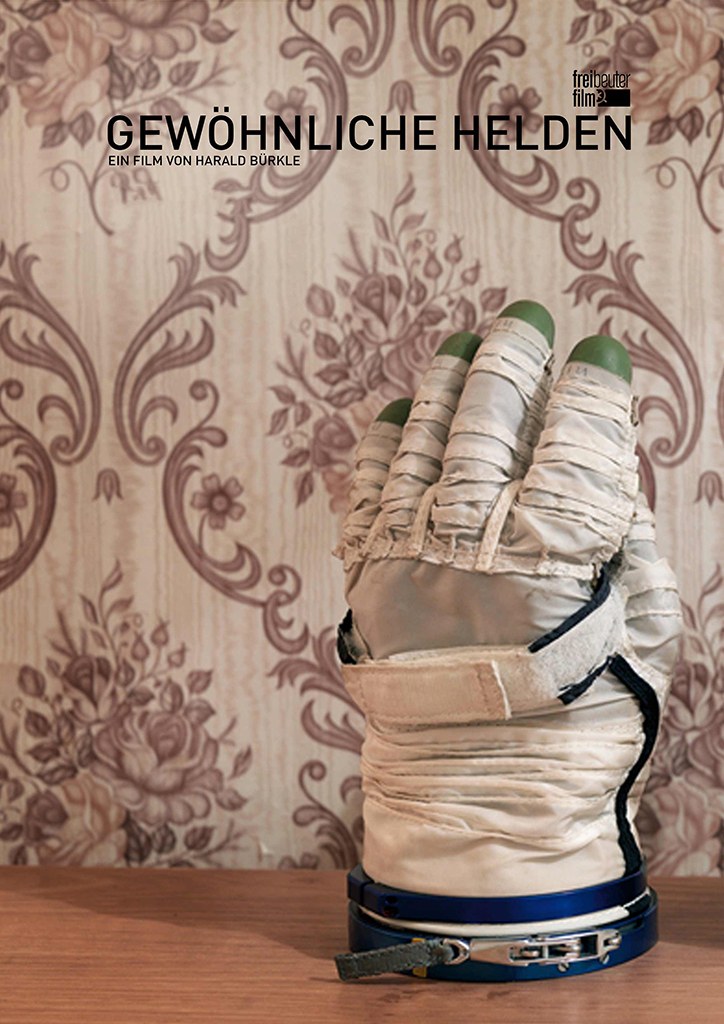 In the late eighties the prestigious Soviet space program was about to go bankrupt. To be able to finance the space program some Western countries were invited to shoot their own citizens into space – for prestige and, of course, for a hefty fee.  And while in Germany for example only experienced air force pilots were allowed, in Austria it was decided to find potential candidates through a newspaper ad. They were looking for 25-35 year old Austrians in good health who wanted to embark on an adventure and prevail in this unique selection against others. Two candidates had to be found among 500 amateurs who would then be sent to the Soviet Union to undergo a cosmonaut training. ORDINARY HEROES tells the story of these two. 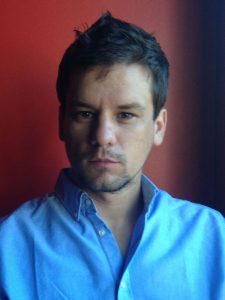