IN THE BAZAAR OF THE SEXES 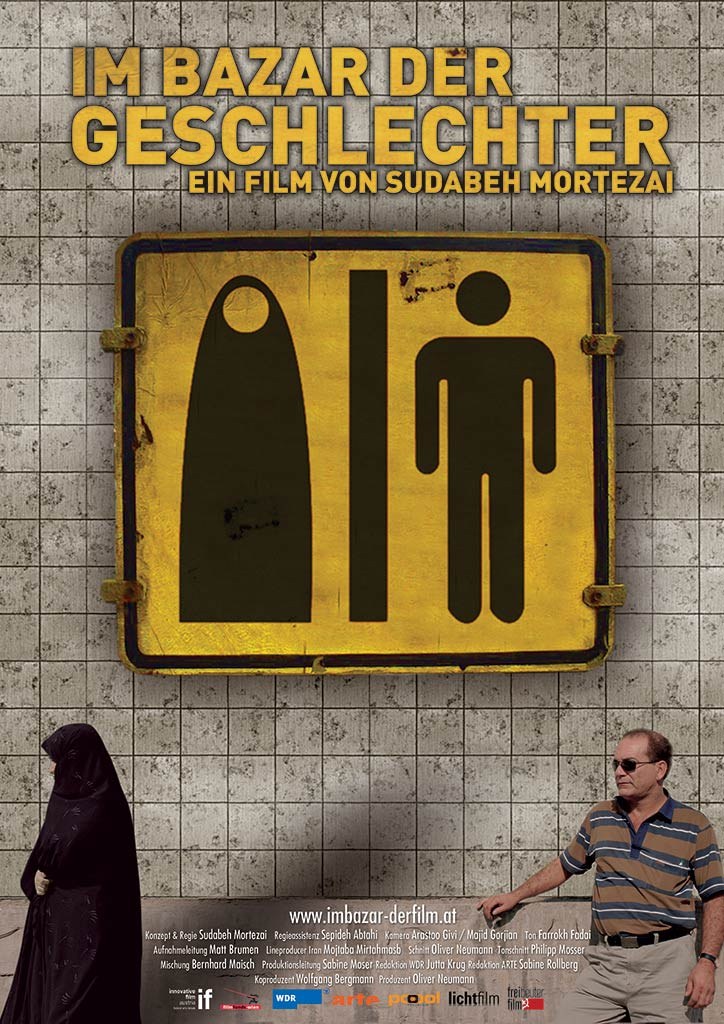 A lonesome middle-aged bachelor, a divorced single mother, and a jovial young mullah are the protagonists of this intimate account of gender relations in Iran. Their stories revolve around the institution of temporary marriage, also called lust-marriage, a Shia practice that allows a man and a woman to legally marry for a fixed period of time ranging from one hour to 99 years. Religiously sanctified prostitution or a loophole for couples to have a relationship within the rigid Islamic laws? Religious dogma meets macho sentimentality meets female realities. A relentlessly honest, eye-opening, and sometimes funny account of Islamic sexual and gender politics. 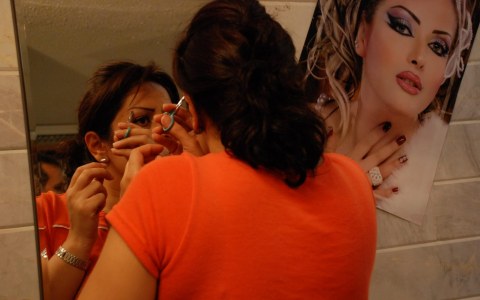 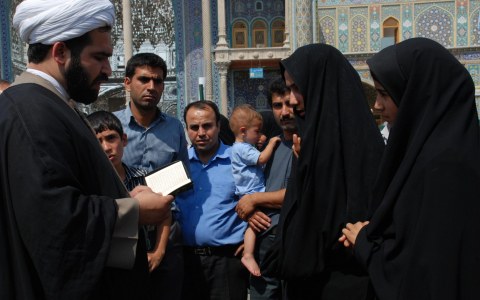 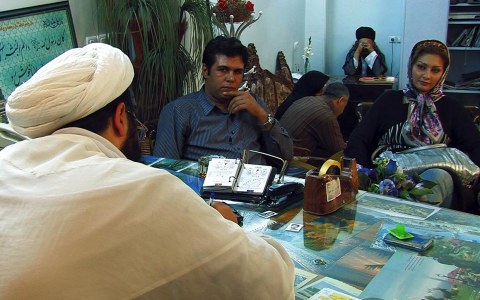 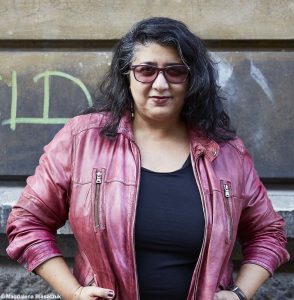 Skills
IN DISTRIBUTION
Portfolio
FROM BAGDAD TO DALLAS
CHILDREN OF THE PROPHET
FREIBEUTERFILM | IN THE BAZAAR OF THE SEXES
class="pirenko_portfolios-template-default single single-pirenko_portfolios postid-1997 samba_theme samba_left_nav samba_left_align samba_responsive wpb-js-composer js-comp-ver-5.2 vc_responsive"