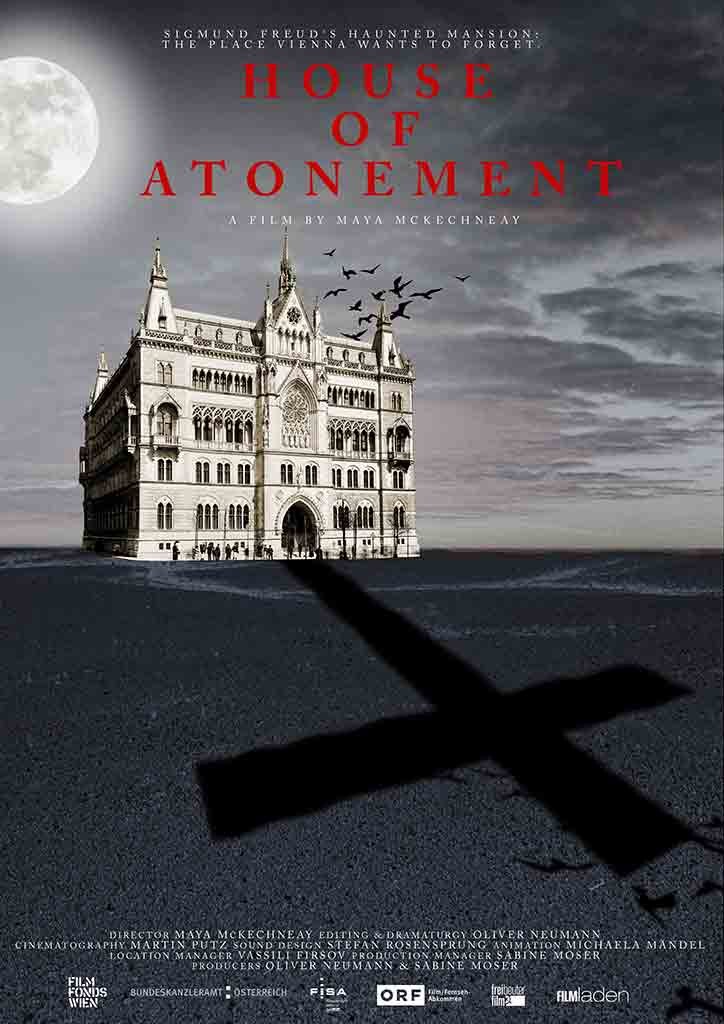 HOUSE OF ATONEMENT tells the story of a luckless address: Vienna, Schottenring 7. This was the site of Ringtheater where nearly four hundred people died in a fire in 1881. Where the emperor subsequently built the Sühnhaus (‘the house of atonement’) to make up for it and no-one wanted to live there. Where Sigmund Freud opened a practice when he was still unknown. And moved out again after a patient lunged to her death in the staircase. The GESTAPO put the place to the torch in order to destroy files, successfully annihilating the emperor’s allegedly ‘incombustible’ legacy. Here, Cold War fear was cast in concrete: Vienna’s control centre for cases of breakdown, 18 meters under the earth and untouched to this day. The essay film HOUSE OF ATONEMENT takes and associative look at monarchy, First and Second Republic and connects images, events and thoughts that do not seem to have much in common, at first glance. As a ghost house movie without ghosts it uses a piece of property’s history as an occasion to look for real skeletons in Austria’s cupboard. 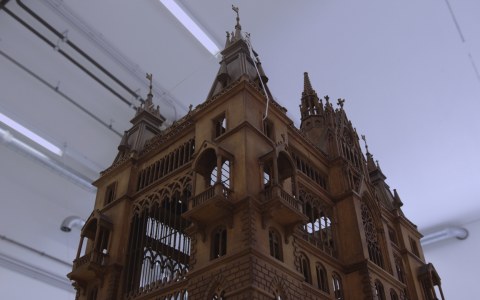 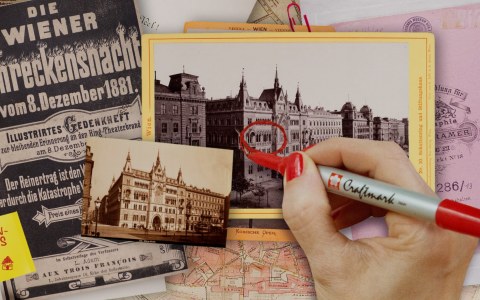 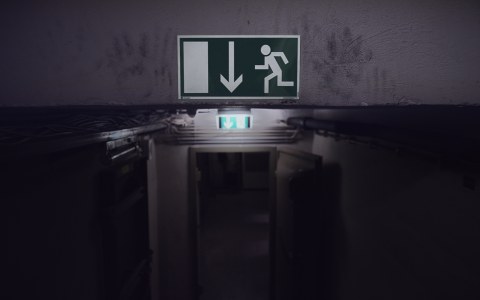 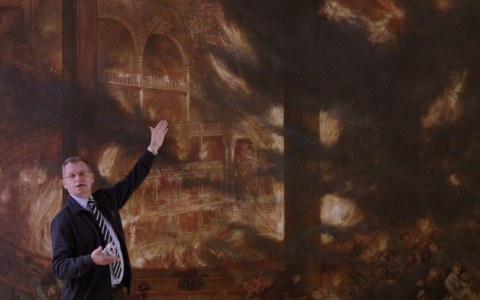 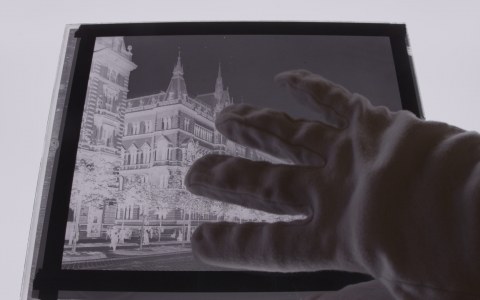 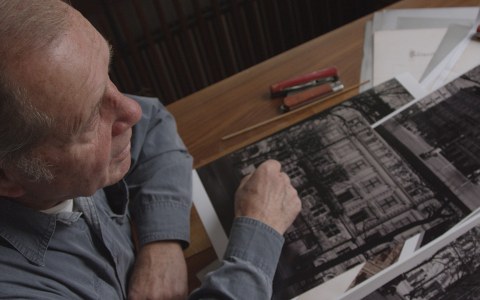 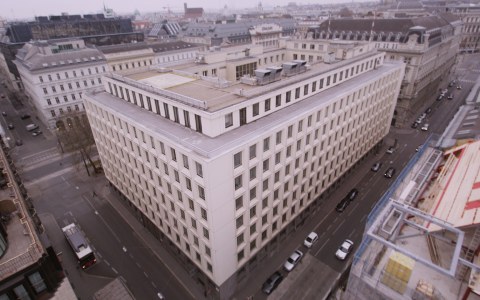 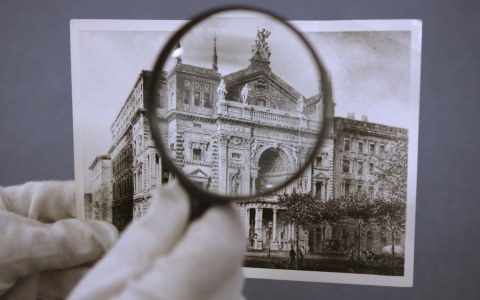 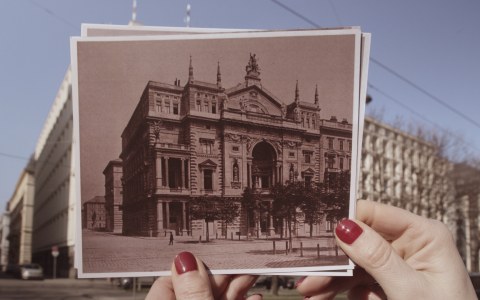 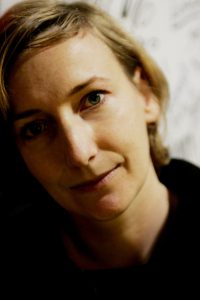 Born in Munich in 1974, studied German and Film Theory in Vienna. From 1999 she wrote movie reviews full-time, among other things for FALTER and ORF.at and also lectured and worked as a film educator. »House Of Atonement« is her first feature film as a director.
FILMOGRAPHY
2016 – House of Atonement – Documentary