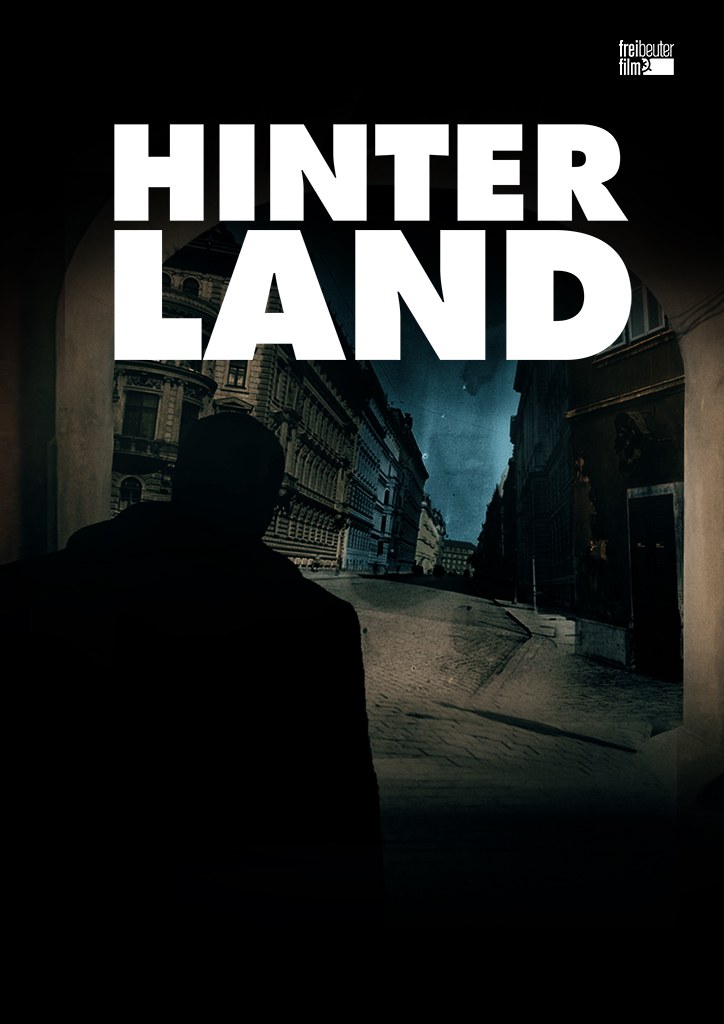 Vienna,1922: Peter Perg, a former detective, returns to his native city Vienna after seven years in Russian captivity. The former Empire, for which he went to war is shattered. In the young republic, marked by hunger, unemployment and crime, he is a stranger . But then he is surprisingly confronted with a mysterious murder: One of the comrades with whom Perg was in Siberia, has been murdered. He aims to find the murderer of his comrade and to bring them to justice. It turns out that Pergs murdered comrade was not the only victim, but that a serial killer is at work – who systematically tortures his victims according to a principle. 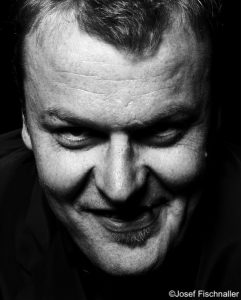 Ruzowitzky was born in Vienna. He studied drama and history at the University of Vienna and started directing music videos, for example for N Sync, and commercials.

In 1996, Ruzowitzky presented his first feature film, Tempo, about a group of youths living in Vienna. He was subsequently awarded with the Max Ophüls Preis. His next feature film,
The Inheritors, set in the rural Mühlviertel in Upper Austria, came out in 1998, and was awarded Best Picture at the Rotterdam film festival as well as at the Flanders Film Festival.
It also got a prize at the International Film Festival in Valladolid.

In 2000 he directed the successful German horror film Anatomy, starring Franka Potente, and in 2003 the equally well received sequel Anatomy 2.

In 2007 Ruzowitzky’s The Counterfeiters premiered at the Berlin International Film Festival and was nominated for a Golden Bear award.
The film is based on the memories of Adolf Burger, a Jewish Slovak typographer and Holocaust survivor involved in Operation Bernhard. The Counterfeiters,
nominated on behalf of Austrian cinema, won the Oscar for Best Foreign Language Film at the 80th Academy Awards on 24 February 2008.

Born in Lustenau, Austria, in 1970. His regular occupation is social worker, but since his early twenties he has fallen under the spell of Rock’n Roll. As a singer he has performed numerously shows around Austria, Switzerland and Germany. Among other things he achieved a platinum record as a songwriter in 2010.
A further passion of Hanno Pinter is storytelling. His first script, a criminal story called „Wer die Treue bricht…!“, was sold to DOR Film, Vienna, in 1999.
ROBERT BUCHSCHWENTER

Script writer, author and dramaturgical consultant Robert Buchschwenter is working in film and for print and television media as well as in the sector of media and cultural science since 1994. He is initiator and mentor to different script and short film workshops and is known for curating film festivals (e.g. DIAGONALE, 2005) and cultural TV- programs
(e.g. „Oktoskop“, still running). From 2007 on he is teaching script writing and dramaturgy in Vienna and Salzburg.
In 2008 he establishes, together with Ursula Wohlschlager, the script development company Witcraft Szenario.