FROM BAGDAD TO DALLAS 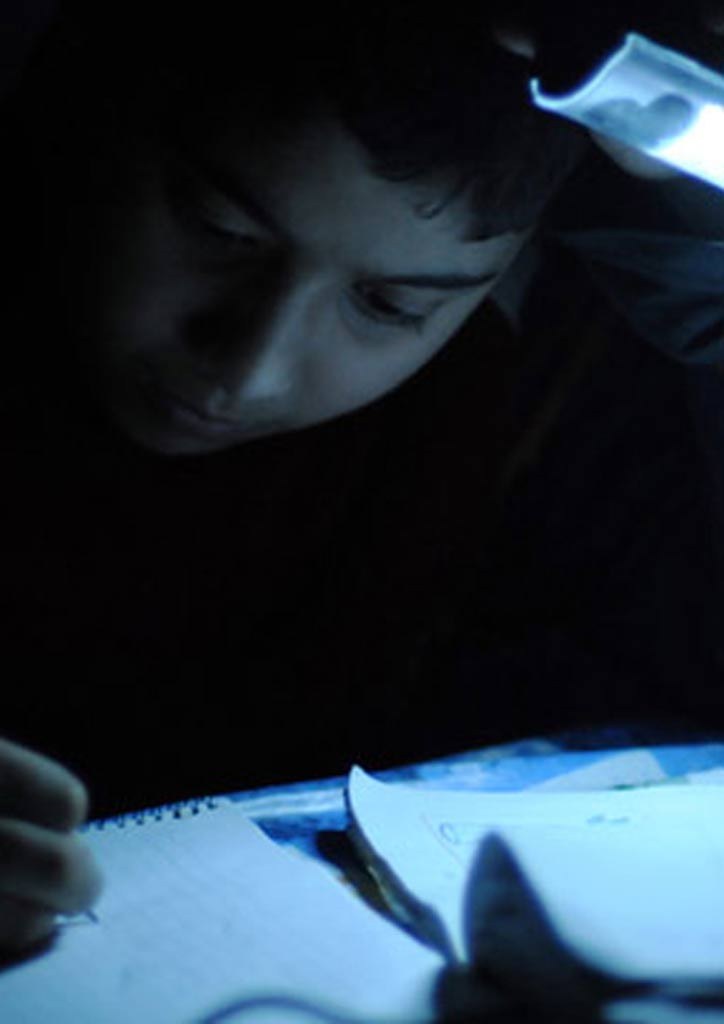 After a perennial odyssey starting in the civil war region of Iraq across refugee camps in Syria’s capital Damascus, the family of the twelve year old boy Achmed was granted asylum in the Untited States of America. A dream came true for Achmed: Since his escape from Bagdad, the USA had become the promised land for him. Born and raised in a Arab society, a new adventure begins for him: “The American Way of Life”. The film follows Achmed over a longer period and documents his transformation from a refugee child in Damascus to a teenager in Dallas. The film searches for frictions in the life story of a child, that is influenced by global politics. This is a film about hope, dreams coming true and looking alltogether different in the end. 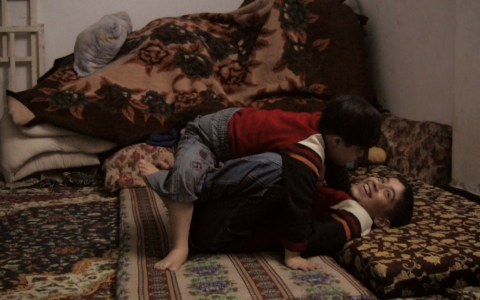 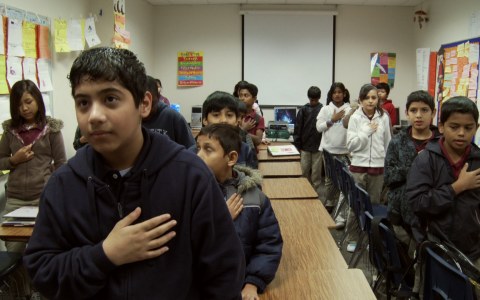 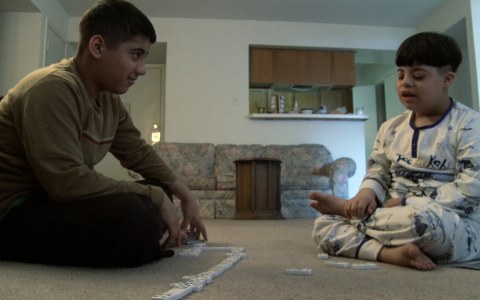 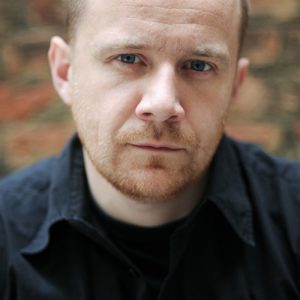 Filmmaker, Journalist Born 1977 in Friesach, raised in Styria Received his MA in communication science and cultural anthropology from the University of Vienna in 1997 Worked as freelance journalist and NGO activist. Lived and worked in Mozambique, Pakistan, Ethiopia, Uganda, Venezuela, Colombia and Guatemala.

2006 – Walking with Cecilia (in collaboration with Michaela Krimmer) – Documentary