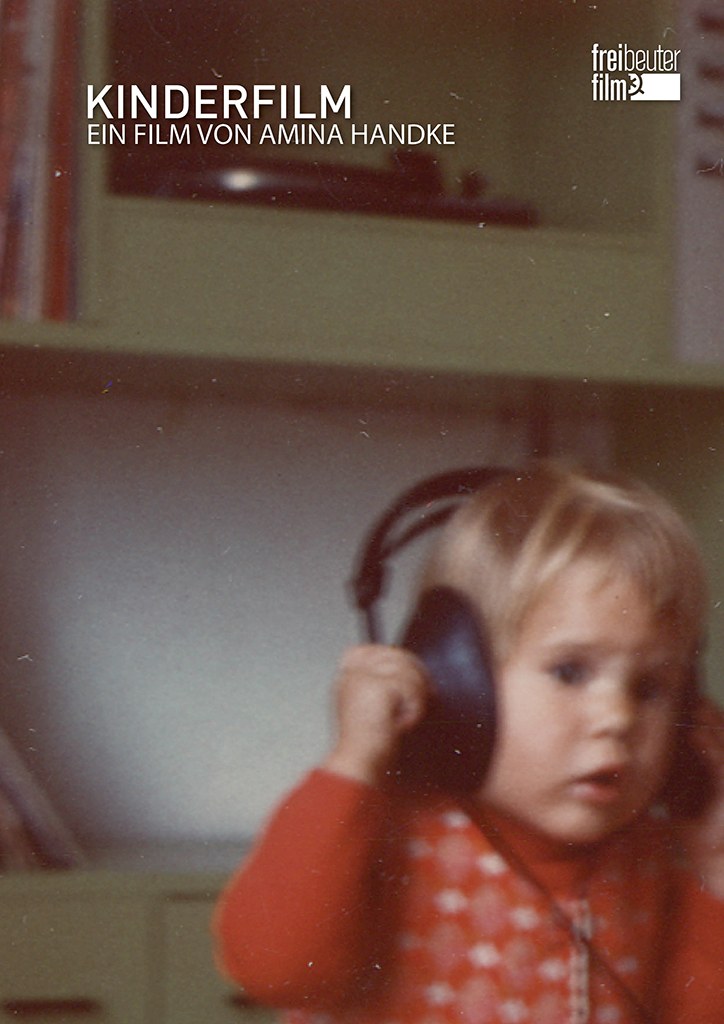 With kind support by: Bundeskanzleramt Österreich

Children’s Film tells the story of the first 10 years in a child’s life, complete with the defining moments, from the youngster’s own perspective. The film will be a response to the story
“A Child’s Story” by my father, Peter Handke. Long-term documentary observation will be interwoven in the film with staged and animated passages to form a chronological narrative dealing with the central themes of childhood.

Amina Handke is an artist, author and curator. She mainly works with video, photography and performative methods, also with objects, drawing and text.
She was and is active in manifold artistic and cultural fields: TV, film and multimedia, theater, performance, music and youth work.
Her artistic focus lies on the reflection of social norms and complex, contradictory constructions of identities and authenticity.
FILMOGRAPHY (SELECTION)
2017-18 – Academy Album – 52 Video Episodes