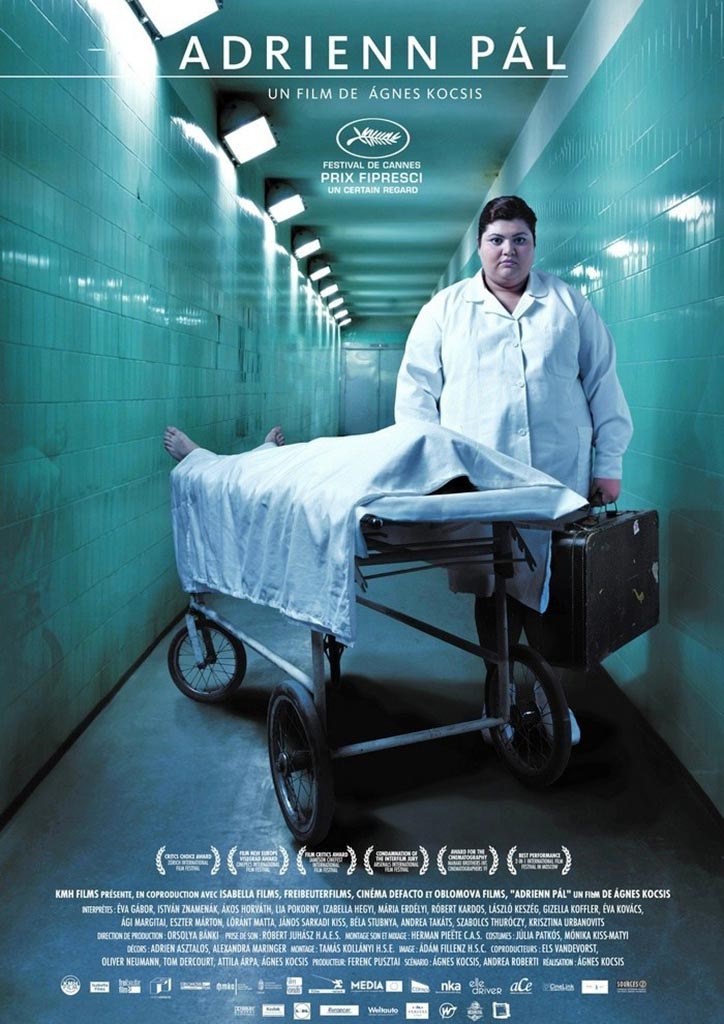 Piroska is an overweight, alienated nurse who cannot resist cream-filled pastries. She works in the terminal ward of a hospital; her life is surrounded by death. One day she sets off to find her long-lost childhood friend. While tracing her recollections, she embarks on a paradox-filled voyage within her own memory and the memory of those she encounters. 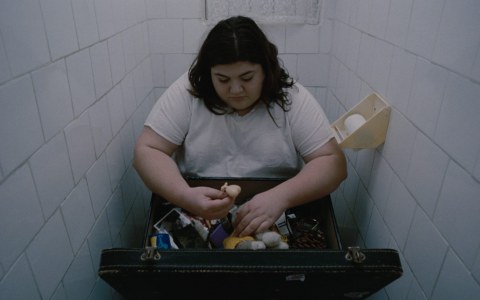 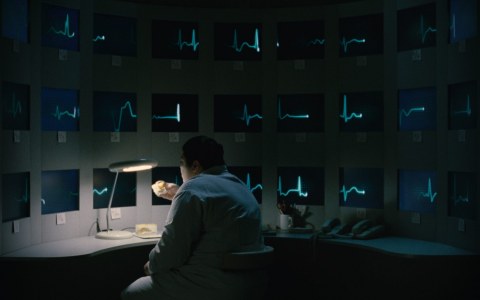 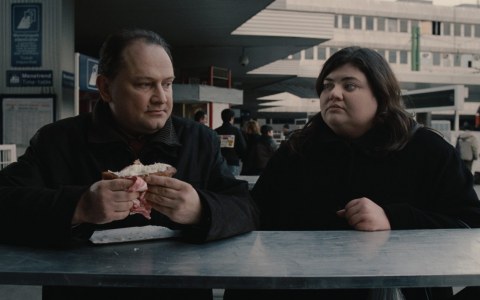 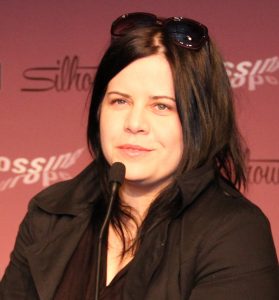 Ágnes Kocsis graduated from the Academy of Drama and Film in Budapest with her first feature film Fresh Air. Her previous short films (Assorted Letters, 18 Pictures from the Life of a Conserve Factory Girl and The Virus) were selected in many festivals, winning several prizes including the Third Prize at the Cannes Cinefondation for The Virus.

She has a very strong visual talent and an innate skill in directing people. She is very determinate and her well-built theoretical background (she has actually also graduated in aesthetics and in film history and theory at the ELTE University in Budapest) is the backbone for an unusual and very creative cinematic conception.

With her first feature film, Fresh Air, that was selected in the Semaine de la Critique section in Cannes in 2006 and nominated for European Discovery Award by the European Film Academy -, she demonstrated her filmmaking talent and her personal storytelling style full of human sensibility, gaining worldwide recognitions.